Plants manufacture specialized metabolites that aid in the interaction and survival with their environment. These compounds, referred to as ‘secondary metabolites’, constitute a rich source of health benefits in human nutrition but also represent the building blocks in the development of novel pharmaceuticals. However, secondary metabolism is limited to occurrence, and some compounds are temporally and spatially restricted to certain taxonomic groups.

Development and secondary metabolism are tightly connected processes. Part of this association depends on differential gene expression: while the information is instructed and hardwired in the genome, its regulation and display in certain cell types will ultimately determine the capacity to accumulate different metabolites. The control of secondary metabolism in response to developmental and environmental cues is exerted by transcription factors and transcriptional co-regulators acting on cis-regulatory DNA sequences that determine when, where, and how genes are expressed, but also on other types of regulatory proteins and RNAs.

At TOMSBio lab we are interested in the transcriptional regulation of secondary metabolism. This has included genomic analyses of transcription factor families and global gene expression analyses, as well as an interest in systems biology approaches integrating transcriptomics and metabolomics datasets. The current focus of the laboratory is the study at a global level of gene regulatory networks that control phenylpropanoid and isoprenoid metabolism in climacteric and non-climacteric fleshy fruits, such as tomato (Solanum lycopersicum) and grapevine (Vitis vinifera), respectively. We are also interested in several other species holding potential pharmaceutical properties that make them important for drug discovery and improvement of functional foods.

Our laboratory is in the Program for Systems Biology of Molecular Interactions and Regulation at the Institute of Integrative Systems Biology (I2SysBio, Research group of Dr.  José Tomás Matus Picero). 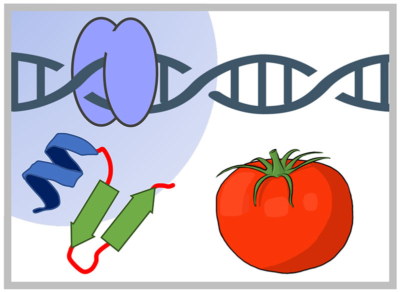 We attempt to characterize the MYB family in different plant species by combining genome-wide studies and in planta functional characterizations. 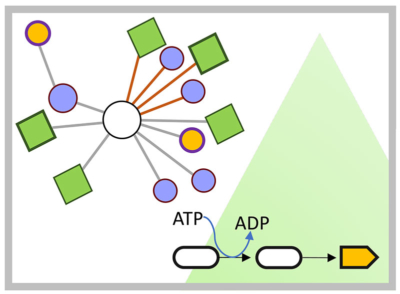 We associate transcriptomic and metabolomic data in plant organs or cell cultures to isolate unknown secondary metabolic enzymes and their transcriptional regulators. 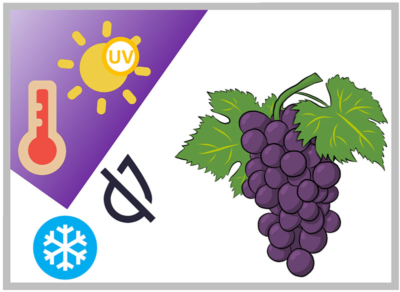 We are interested in addressing different bioinformatics-coupled to experimental data to model plant stress responses, using grapevine as a model of fleshy non-climacteric fruits. 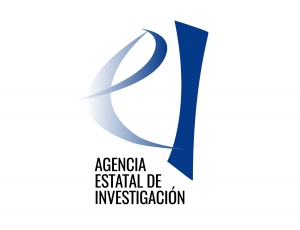 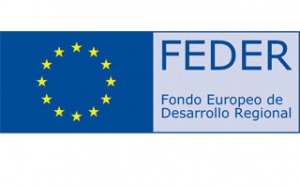